Steamhead, being a Maker Space, has a lot of USB cables. Some of these might be broken, or only have two power wires for charging something, or might be intermittent or broken wires. I was working on a Arduino Nano project and didn't know if it was the old Nano I have been carting around Asia for the year, the cable, or my computer. It was time to at least set out to identify how many working wires a USB cable might have.

The board was designed up in KiCAD with a cursory review of USB plug foot prints, I selected a suit of them and after receiving the PCB back, I headed off to the famous Shenzhen HQB electronics markets and walked up to the first USB plug stall I came to in the LED component area and the lady happily sold me 100 plugs of each of four the USB types I had used. Total cost was maybe RMB70, or about A$14. I might have been able to find them cheaper online, however, it would have been a nightmare trying to source the correct type of plug from a foot print drawing. 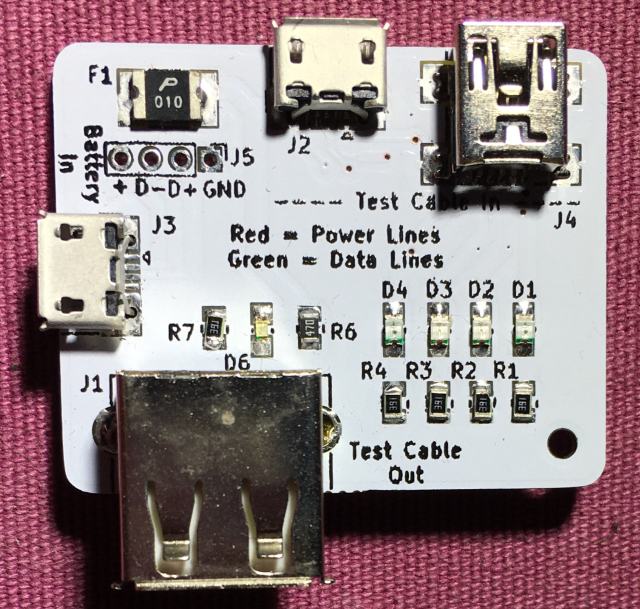 this was the quick version to see how it would work. While Steamhead doesn't have many USB-C cables, I thought it might be handy to add a connector on, so back to the drawing board for the next version. 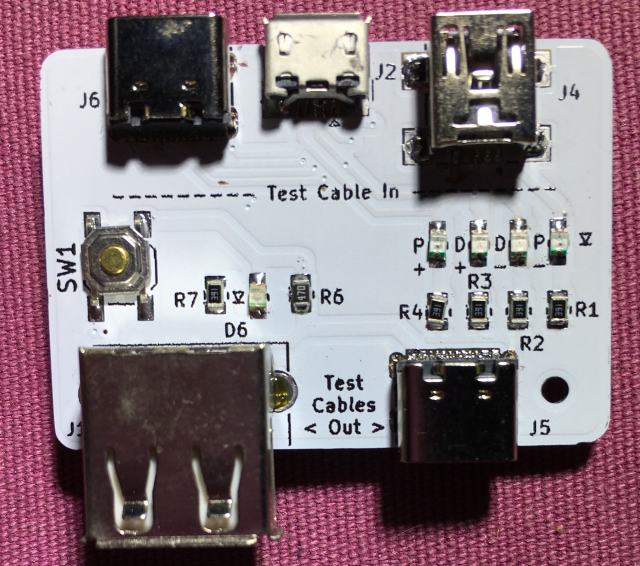 There was one issue: I hadn't noticed that the KiCAD drill hole option: Use Alternate Drill Mode, wasn't selected. This meant that instead of a nice oval slot for some of the USB connectors, I only had two drill holes at either end: 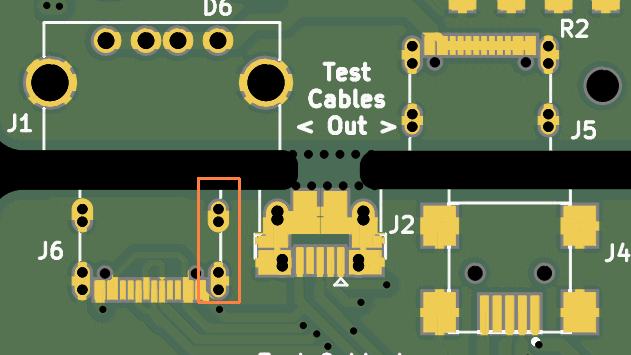 I managed to jury rig a work around by drilling out the rest of the slot using a 0.3mm drill (yet another trip to the market to buy drill bits), however, there wasn't much copper left, so for A$7.56 I sent off for another batch.
http://www.bdug.org.au/
Top
Post Reply
1 post • Page 1 of 1