Some of you may know I'm been playing around with building ECU's for automotive applications. Scratching a ich I have had for a bit.
Really wanting to learn the nitty gritty on how EMS work and to convert old dizzy + carby engines over to EFI and run a modern engines with open source ECU's.

The end goal is to learn enough to build my own ECU for diesel applications EUI,HEUI,CRD applications as their are non really out their.

Had a lot of failures but now starting to really get my head around it.

Speedunio V3.7
Built a while ago, played a round with it heaps on a CA20E Dizzy engine, have removed dizzy and building my own timing system to feed in to ECU, 3d printed trigger wheel with optical sensor gives a hall signal. Not much luck keep on killing optic sensors from jay car, ordered some real ones.
Moved on to trying to get the V3.7 wired into a A160 with a dead ECU, Myself and the apprentices tried but killed the V3.7. 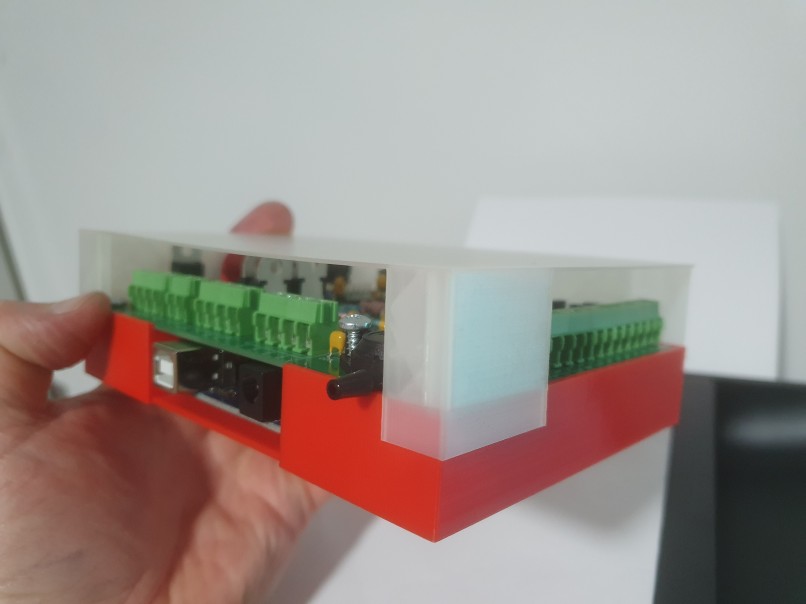 Designed and printed a case 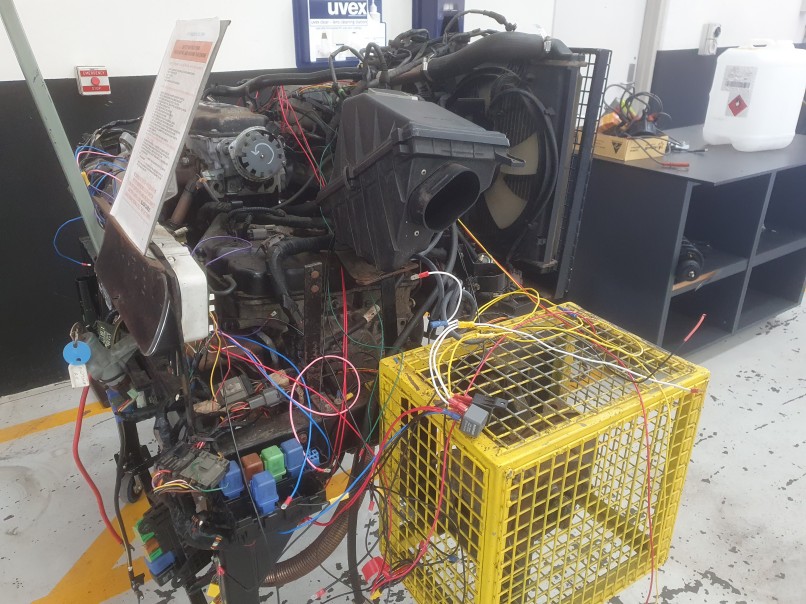 Notice the 3d printed wheel where the dizzy used to live. 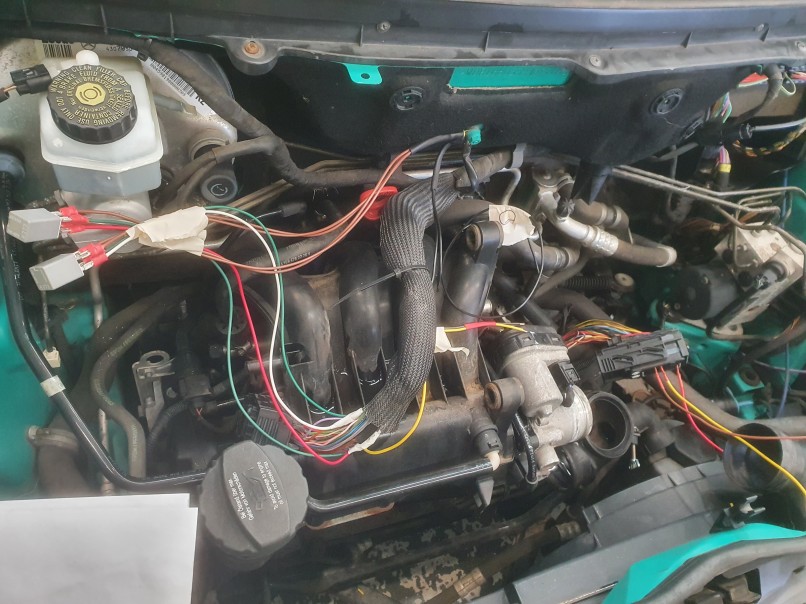 A160 Merc with security system bypassed, so i can get fuel pump and starter to crank.

Speedunio V4.3d
Been building over the months but its been really hard to get components, Finished the other last week and built a real test rig to load test.
Designed and 3dprinted a face plate to mount the connectors in the enclose.
Big issue during load test injectors wont un-latch in turn killing my mega 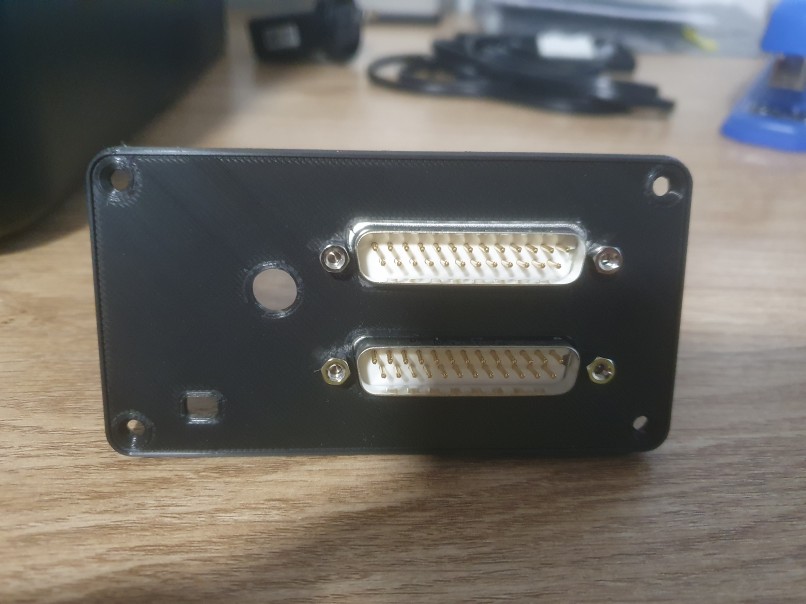 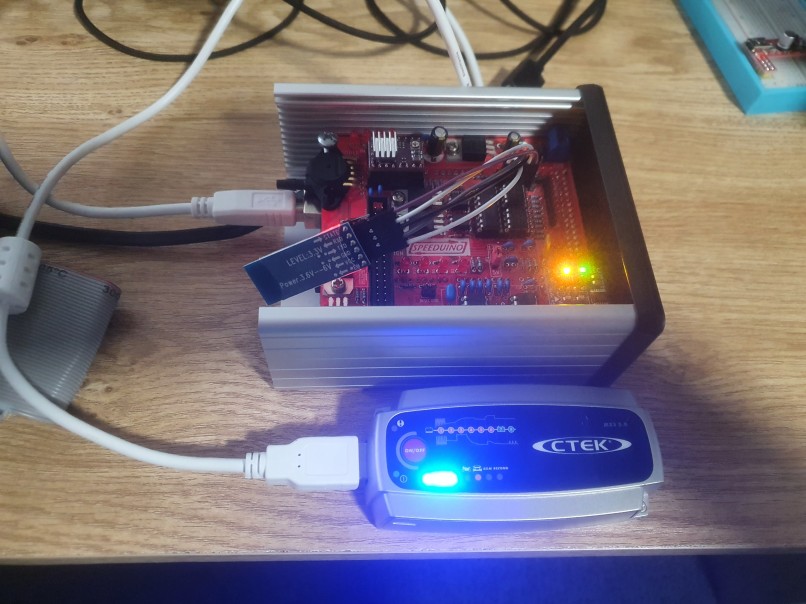 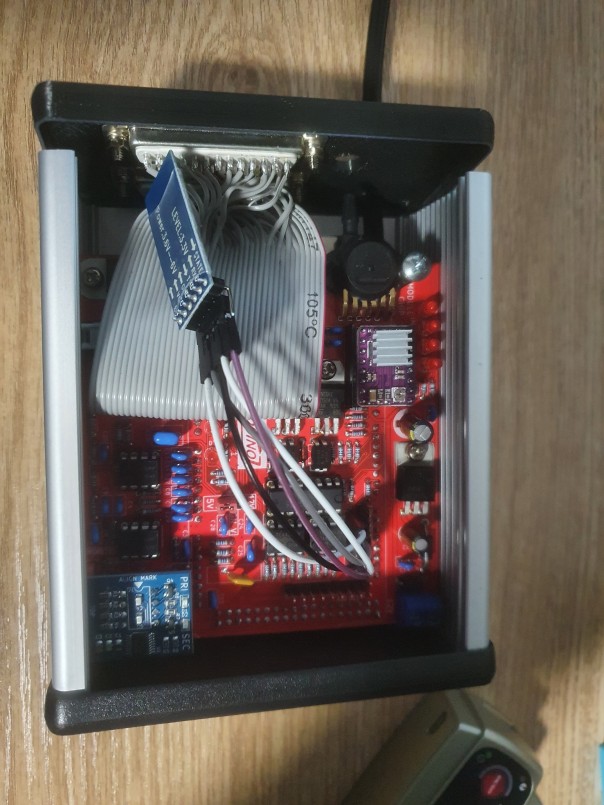 Update 12/11/2021
My electrical apprentices and myself were successful in getting opensource STM base Speeduino to run the Holden Alloytec v6 LY7 fully sequential.
I will upload a video of it running soon, just need to clean it up and add a cooling system.
https://www.linkedin.com/in/rick-spooner-a3a719152
https://github.com/RobotsGo
https://github.com/spoonieau
Top

Students have transplanted into a proper frame with rad, control box, throttle control box and started to sort out a proper harness.

I've had the engine running, not very well but running. The engine is over fueling quite a lot, I have added a narrow band O2 sensor which has helped a bit.
High RPM it's fine but at idle and fast idle, it's got way too much fuel.

Have been forcing TunerStudio to try and auto tune the VE Table while running using the narrow band O2 sensor fitted, it's not so good, really need to get hold of a wide band O2

Some photos of the current progress on the LY7 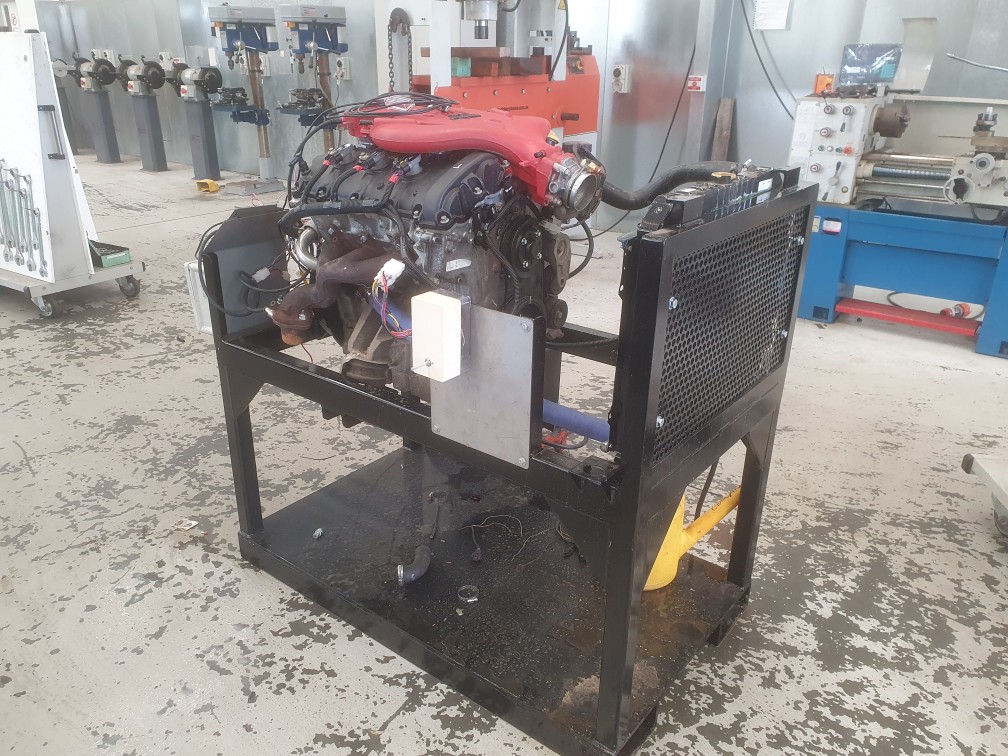 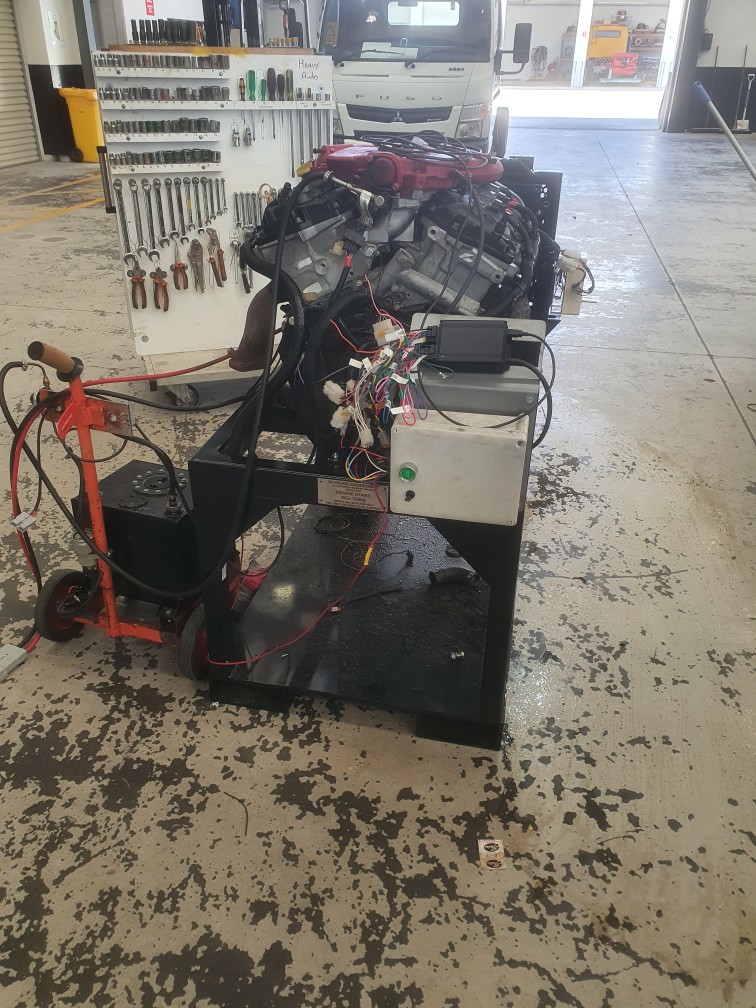