Playing around with a Risc-V demo processor board

Playing around with a Risc-V demo processor board

The RISC-V processor is one of the first open source intellectual property rights free CPU. This means anyone (or company), can use the files and information to create their own RSIC-V core CPU. More info can be found here: https://riscv.org/

I have been following it's journy for a number of years, but late 2019 seems to have been when CPU chips are now affordable to be used. Lots of companies will now be using them inside their products. Eventually this might impact on ARM's busin4ess modle of selling cheap CCPU Cores to companies for re-use.

Last December while in Shenzhen a couple of use purchased some cheap Sipeed Nano-Lite RISK-V based dev boards:

For me these have been fun to play with, as I have learned how to program then via a Windows 7 USB-C based dfu-util program. You can also program it via OSX and Linux. Initially there where some driver issues, in that 1) special Windows 7 drivers needed to be installed and 2) a special updated version of the dfu-util needed to be found.

The error in my Device Manager:

1) If needed, you can find the Windows 7 dfu-util driver here: https://zadig.akeo.ie/ Now the Device has been found:

2) As I am currently using Microsoft Visual Code IDE and PlatformIO to program the board, I found a working dfu-util inside the PlatformIO packages area: C:\Users\<loginname>\.platformio\packages\tool-gd32vflash>dfu-util.exe

Use dfu-util -h to see a full list of available commands.

The Z command should have only uploaded 32KB, but instead it uploaded 1MB. I manually had to hack that back to a smaller file as I received an error message when I tried flashing the backup image to another board. To do this, I used a hex editor called: Frhed (you can most probably use any one). It was easy to spot where the program ended, as most of the 1MB backup file contained: FF bytes. I deleted them all, in my case from 0x49c8 to 0xffff and then saved the 18,888B file. I then uploaded this and it worked: 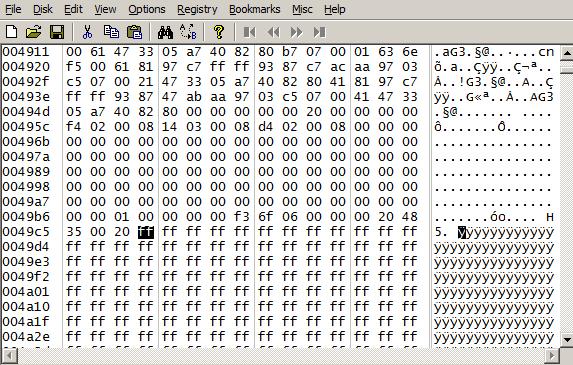 I can now write any program I like, knowing I can restore the board back to an original condition. Thanks to Olivier for his help with the dfu-util commands.
http://www.bdug.org.au/
Top

Re: Playing around with a Risc-V demo processor board

So lets have a play with writing a simple program using the Arduino framework on PlatformIO. After installing the Sipeed Longan Nano-Lite board form the home page, I created a new project with this code:


Which cycles the three built in RGD LEDs. As my notes above say, the LEDs are turned off with the HIGH, as it's a common Anode RGB LED.
http://www.bdug.org.au/
Top
Post Reply
2 posts • Page 1 of 1